-Washington is sending a senior diplomat to Macedonia as international support for the country’s name change intensifies.
Matthew Palmer, the US deputy assistant secretary of state, is going to visit Skopje today.

Don’t expect the government to fall. What we have agreed with our partners in the government is valid,” said the leader of junior coalition partner Independent Greeks, Panos Kammenos, in Thessaloniki on Sunday.
Speaking at his party’s National Council meeting, Kammenos said that elections will either take place in October, at the end of the government’s four year term, or in May.

-Τhe Canadian Embassy in Athens will be closed to the public today after coming under attack by a self-styled anarchist group on Sunday.
Α group of some 10 attackers smash the embassy’s entrance with sledgehammers, as well as splashing red and black paint onto the facade.

-Russia has warned US president Donald Trump that his plans to ditch a key nuclear arms-control agreement risk a military escalation and will strike a major blow against global security.
The proposed withdrawal from the 1987 Intermediate Nuclear Forces Treaty, which helped end the cold war, was “a very dangerous step”, Russian officials said, as NATO allies in Europe warned against dismantling one of the continent’s major safeguards against conflict.

Russia’s fierce backlash against Mr Trump’s plan came as John Bolton, his national security adviser and a primary critic of the arms-control agreement, landed in Moscow for two days of talks amid rapidly souring relations between the two nuclear superpowers.

Britain stands “absolutely resolute” with the United States, the UK defence secretary, Gavin Williamson, has said, after Donald Trump’s announcement he would pull out of a decades-old nuclear weapons pact with Russia.

-Theresa May will tell the Commons on Monday that 95% of the Brexit withdrawal agreement and its protocols are settled as she seeks to demonstrate to anxious MPs in her own party that she is making headway in the increasingly fraught divorce talks.

And the weather forecast…
A change in the weather is expected with rain coming to Athens this afternoon. The temperature will reach a high of 23 degrees Celsius. 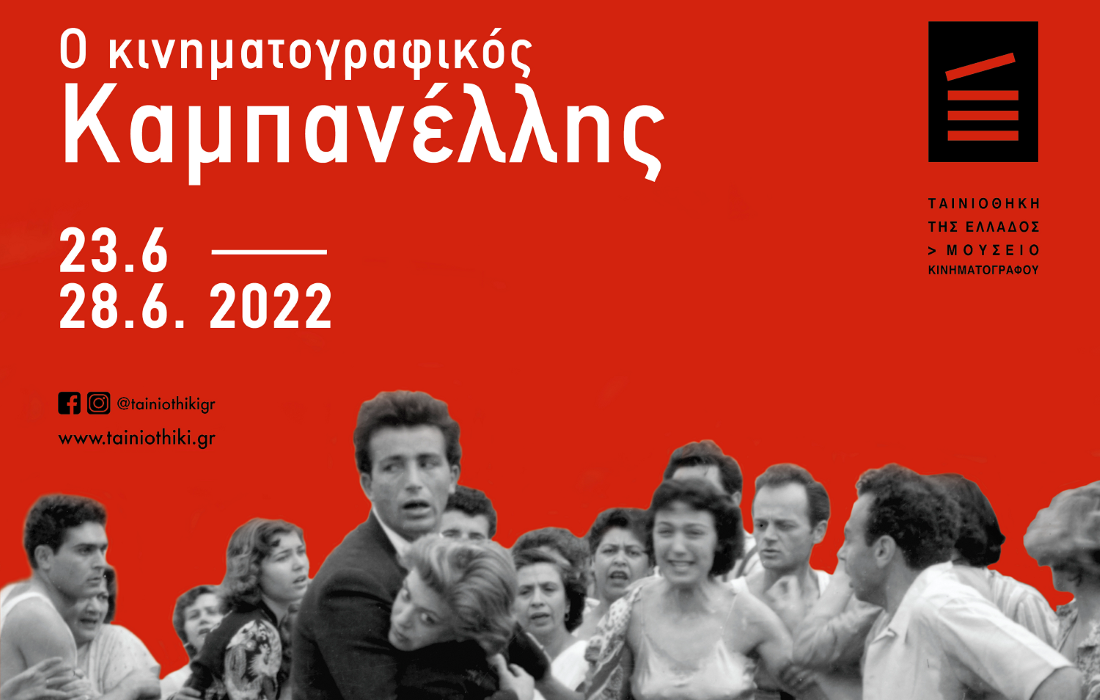