Nasser Camel: Seven million unemployed women in the Mediterranean due to the pandemic 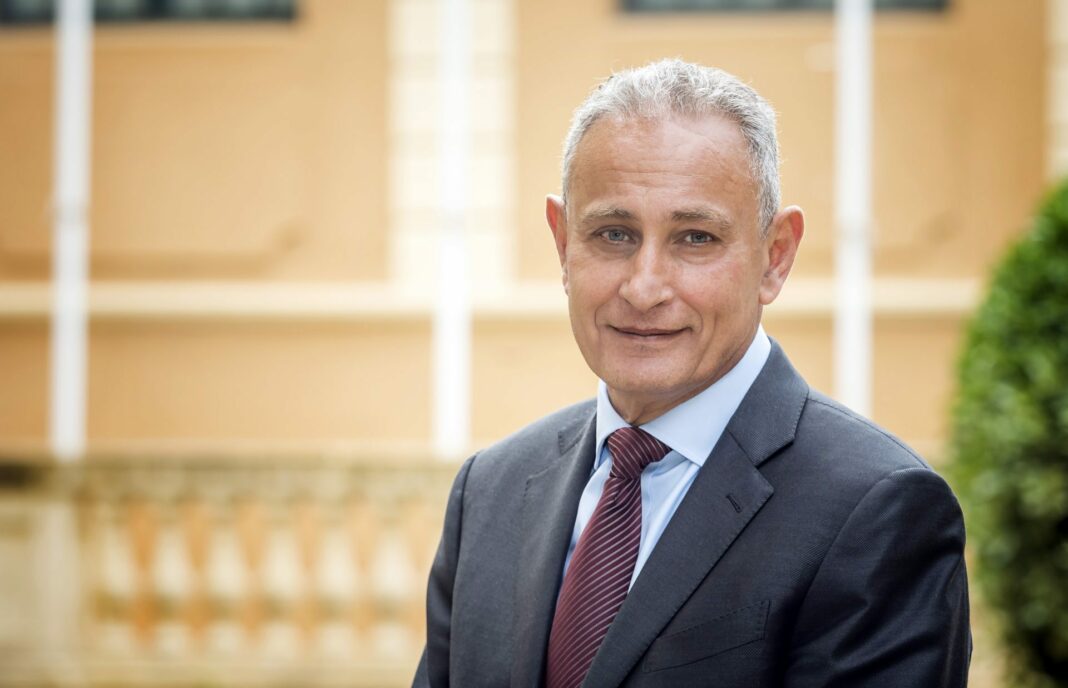 The registrations for the Sports Learning Academies (tennis, athletics and self-defense) of OPANDA open on Friday 17/09/21, for children 6-15 years old, adults, and candidates ...
Read more
PLUSATHINA

The INNOVATHENS program for September

With a specially designed according to the needs of the market and the trends of modern business, INNOVATHENS inaugurates the educational season, the node ...
Read more
PLUSATHINA

With the aim of preventing and dealing with child abuse begins in September 2021, the implementation of a special program of Terre des hommes Hellas in ...
Read more
PLUSATHINA

"Art on the road, let's visit the museums": The new campaign in collaboration with the Municipality of Athens and Interbus

The arts are an integral part of the cultural identity of Athens and part of the daily life of its inhabitants. The Municipal Authority follows a new strategy that ...
Read more
PLUSATHINA

Vaccination program at home by the Municipality of Athens

The Municipality of Athens continues to contribute, by all means and in every way, to the national effort to deal with the coronavirus and return to normalcy ....
Read more

"The pandemic has led to the unemployment of more than seven million women in the Mediterranean countries," Nasser Kamel, the union's secretary general for the Mediterranean, said in an interview with the Athenian-Macedonian News Agency.

While, in parallel with unemployment, he characterized the climate crisis as the "main challenge of the region, as the Mediterranean is the most affected area more than any other on the planet by the phenomenon, as there is a 20% increase in temperature in combination with significant rise in sea level ".

In particular, according to the Secretary General, "the substantial empowerment of women in the region could directly lead to the reduction of inequalities, but also to the doubling of the region's GDP in the coming years."

Speaking to APE-MPE, Mr. Kamel stressed that the Mediterranean region is one of the most dynamically economically developing regions in the world, as, among other things, 35% of world trade takes place, however, he added, the development of the region is asymmetric , as there is an imbalance in investment between the countries of the North and the South.

He stressed that European countries, including Greece, can play a key role in strengthening cooperation, economic development and strengthening social cohesion in the region, while our country, as he said, has a privileged diplomatic and geopolitical position. in the area.

As the Secretary-General noted, according to a recent UfM report on the region, "the states in the region are moving in the right direction but the potential has not been tapped."

"We are far below our potential. "There are huge reserves of resources that have not been used and can contribute to convergence and cooperation between the countries of the region, in order to directly mobilize investment and create added value," said Mr. Kamel.

He added: "Improving international trade and international trade relations, infrastructure within and between countries, creating conditions for more investment, energy interconnections, transnational utilization of RES are areas of cooperation that can contribute to recovery. of the area".

Speaking about the consequences of the climate crisis, Mr. Kamel reminded that ten of the twenty cities most affected by the climate crisis in the Mediterranean are in the Mediterranean and said: "We are called to implement strong policies of adaptation and response to the phenomenon and Recovery, especially after and from the pandemic. We can not restart our business cycle using traditional activities. "New actions must be sustainable, taking into account environmental and regional specificities, and be as carbon-neutral as possible."

He went on to say: "The new EU Green Deal clearly has a focus on targeted policies for inclusive sustainable development, the environment and climate change, digital transformation, which, as the pandemic has shown, is essential. in almost all forms of social and economic activity ".

In fact, as he announced, in the context of the UfM Ministerial Summit, the aim of the next Climate Summit in Glasgow is to raise specific issues of energy, environment and economic policy, which are specific to the Mediterranean region. in conjunction with issues concerning the empowerment of women, the fight against unemployment, education.

As Mr. Kamel characteristically stated in APE-MPE: "Economic growth in combination with the digital transformation, if carried out without exclusions and includes women and young people, will significantly contribute to the balance between states and within states." Finally, he expressed the hope that in the coming months there will be an easing of tensions in the region that will contribute substantially to the efforts for social and economic recovery.

N. Dendia contacts with his counterparts in New York to address common challenges

With the main focus on the immigration problem and threats against security and climate change, Foreign Minister Nikos Dendias had a series of meetings ...
Read more
News Bulletin Athens 9.84

The epidemiological index of the country will judge whether it will be necessary to extend the obligation of vaccination to other branches besides the health ones, he clarified, speaking to ...
Read more
COVID-19

M. Theodoridou - B. Papaevangelou answer about the vaccination in the student community

An informative online event is organized by the Ministry of Education at 4 pm for students and parents, with the aim of informing them about the benefits of ...
Read more
IT HAPPENS IN ATHENS

Suburban collision with a car car

A train of the Suburban train collided with a car. car on Tuesday morning, on Siokou and Liosion streets. The accident occurred around 10 in the morning, while ...
Read more
SPORT CITY

Barcelona: Towards the… exit, Kuman

The new bad appearance of Barcelona and the draw with Granada has brought cracks in the ranks of the club and it is not excluded that soon ...
Read more
984

The meeting, today at 1pm at the Maximos Palace, of the Prime Minister Kyriakos Mitsotakis with the Mayor of Istanbul Ekrem Imamoglou and the Mayor of Athens Costas Bakogiannis, ...
Read more
GREECE

In a nationwide work stoppage, tomorrow from 12 noon to 4 pm and a motorbike starting from Pedion tou Areos on ...
Read more

Suburban collision with a car car

A train of the Suburban train collided with a car. car on Tuesday morning, on Siokou and Liosion streets. The accident occurred around 10 in the morning, while ...
Read more
984

The meeting, today at 1pm at the Maximos Palace, of the Prime Minister Kyriakos Mitsotakis with the Mayor of Istanbul Ekrem Imamoglou and the Mayor of Athens Costas Bakogiannis, ...
Read more
IT HAPPENS IN ATHENS

What Athenians say about measures in schools

The attitude of parents and students in many primary and secondary schools, who refuse to comply with the ...
Read more
IT HAPPENS IN ATHENS

Delays in the descent of Kifissos

Delays are observed at the moment in the descent of Kifissos from Varybobi to Metamorfosi. The rise of Kifissos without problems. Increased traffic on the rise of Syggrou ...
Read more
CIVILIZATION