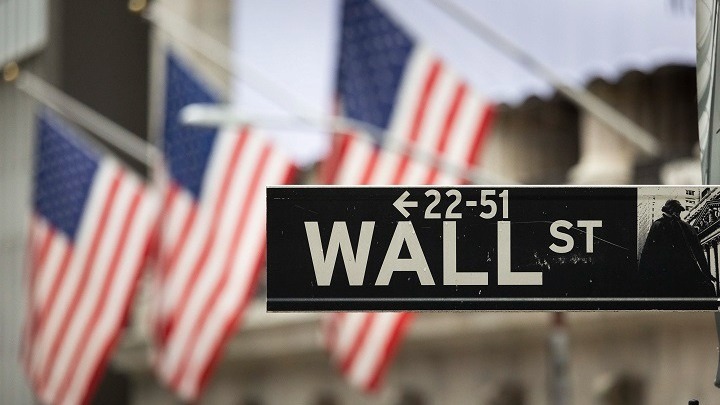 The US capital market closed with a big drop on Tuesday, after massive liquidations triggered by the increase in the yields of the US ten-year government bonds (1,54% against 1,48% in the previous, high quarter, they even reached 1,56%) , inflation concerns (Treasury Secretary Janet Yellen expects to close around 4% in 2021), the forthcoming de-escalation of the Fed's monetary policy to support the US economy, and controversy over the federal government's borrowing limit in Congress.