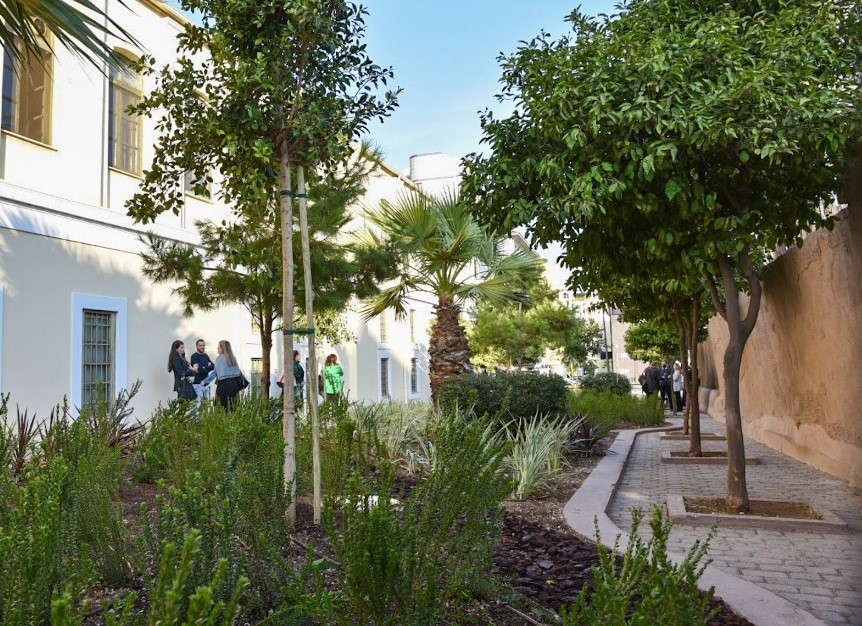 By strengthening the network of "pocket" parks, the Municipality of Athens continues to create "green" meeting points for the residents of Athens, in the context of this pioneering initiative to upgrade the city. After intensive work, which lasted about a month, the sixth "pocket" park is now available to residents and visitors of Athens, in Petralona.

With the contribution of P&G and AB Vassilopoulos and the supervision of the GI Organization, the Municipality of Athens restores another "lung" of green in this lively neighborhood of the capital, beautifying with new flower beds the linear space of the sidewalk, area of ​​160 sq.m.

The pocket park on the pedestrian street Dim. Pavlidis was implemented in the framework of the program "Adopt your city", strengthening the systematic effort of the Municipality of Athens, which began last summer, to provide more free space to Athenians, increase greenery and improve the quality of life of residents and visitors of the city . 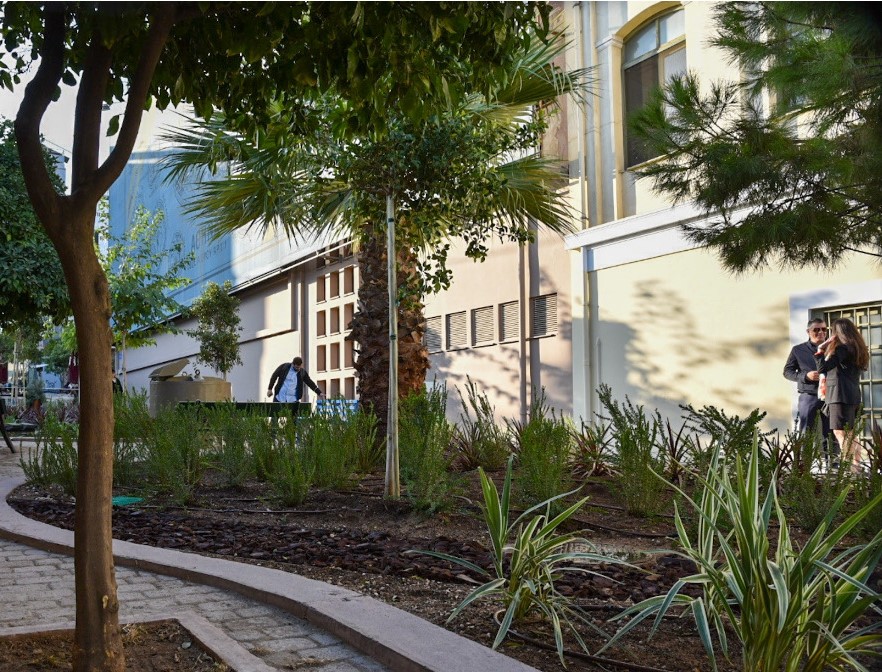 With an emphasis on bioclimatic design and taking into account the use of the sidewalk, the new sustainable "pocket park" was demarcated with plantings in modern geometric engravings. New, tall and evergreen trees were planted along the sidewalk, suitable for the local microclimatic conditions, which offer natural shading for the most pleasant stay of the visitors in the park.

A total of 6 trees, 276 shrubs and 200 plants were planted, an image that upgrades the park aesthetically and ecologically. At the same time, the urban equipment in the area was renewed with the installation of waste bins, recycling bins and special bins for the recycling of cigarette butts, while the lighting with an autonomous photovoltaic system was strengthened.

Four different species of plants were planted in the park - they "love" shade, they are resistant to air pollution and they have foliage with different textures and colors, offering a beautiful view of the area, all months of the year. These are traditional plants that were used and flourished in the courtyards of old Athens for more than a century and that today find their place again in the urban environment, placed in modern compositions in the park. 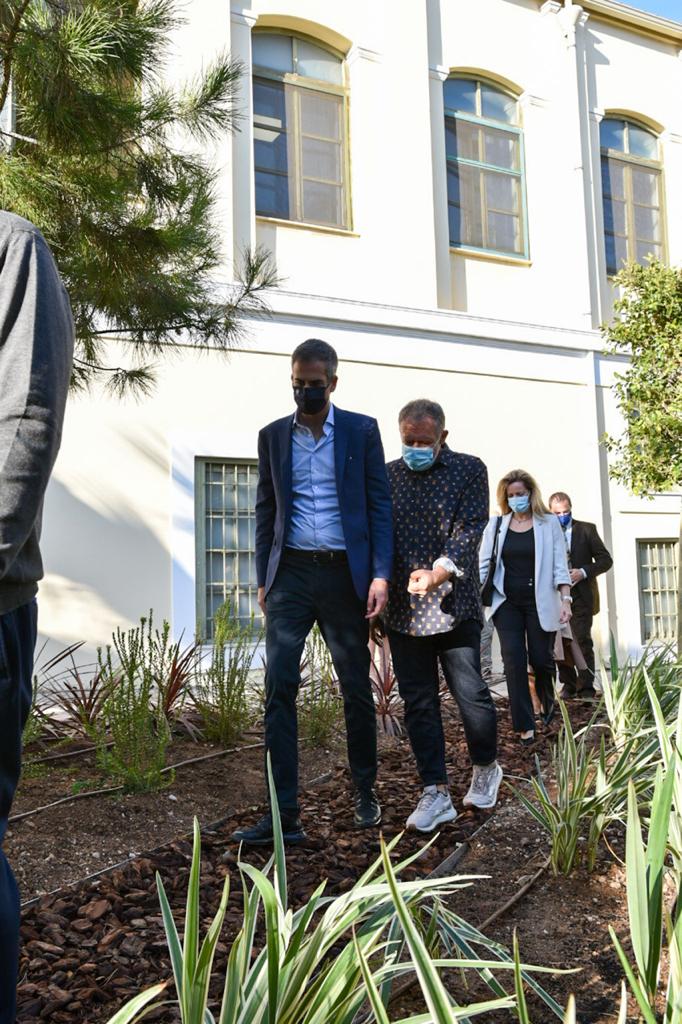 "Today, in Kato Petralona, ​​we are taking another step to reach our goal, which is to have established by the end of the year a network of ten new pocket parks throughout Athens. "Pocket" parks may not change the city, but they do change the neighborhoods and when added together the result becomes more important. "I would like to say a big thank you to the organization" Earth ", to" Procter & Gamble "and to" AB Vassilopoulos "because they proved once again - in practice - that when we join forces we can achieve a lot", he stressed in Statement by the Mayor of Athens, Costas Bakogiannis, at the opening of the park.

The project will be extended in the next period to new densely built neighborhoods in Athens.

The meeting of the United Network of Pensioners with the Minister of Finance, Christos Staikouras, on the issue of the taxation of retroactive payments received with ...
Read more
NEWS

UN Secretary-General Antonio Guterres said today he was "very concerned" about the isolation of South Africa, due to travel restrictions imposed by many ...
Read more
CIVILIZATION

A new case of the Omicron variant was identified among the passengers who came from South Africa and were diagnosed positive in the Covid-19 on Friday, during ...
Read more