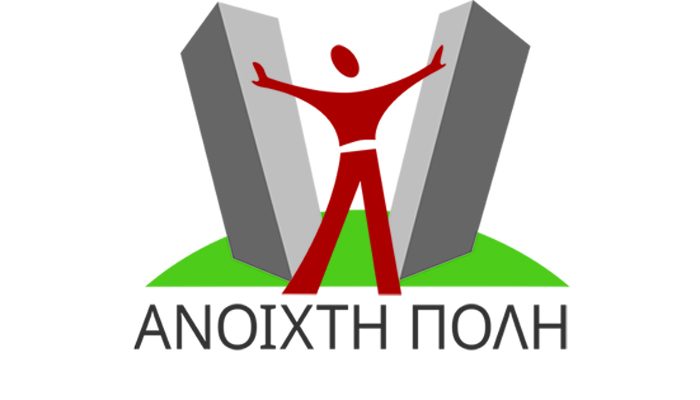 In a city where at least 40% of the population rents a house, the issue of rapid rent increases is definitely a headache for many of us. Intertwined phenomena such as, among other things, short-term leases, huge investments in real estate and the tourism of urban centers, create an explosive mixture that threatens our pockets and our daily lives.

Air b'n'b is a business activity

The economic crisis and the fall in property prices have sparked investment interest, and rightly so. Investors from 2015 and over a period of three to four years saw the returns on the capital they invested reach even 40%. Foreign funds proceeded to the purchase of hundreds of properties in Athens, while the golden visa also played its role. This process, which was combined with the golden visa, had a negative transformation in the neighborhoods of Athens. There are investors with 40 and 70 houses. That is, small hotels. It's a normal business. We are talking about the economy of the platform, it is a lease that brings profits from the commercial activity ", noted Mr. Iliopoulos.

There should be restrictions on short-term leases

"What we are saying is up to two apartments per room. The possibility in public limited companies should also be ruled out. If one wants to have a normal tourist activity because we are talking about a practice of unfair competition with negative consequences for both the city and the employees. In the context of the short-term lease, the employees - cleaners, architects, etc. - are invisible "underlined Nassos Iliopoulos.

Already in Paris air b'n 'b is officially considered a business activity as in Berlin where only those who share their home with the visitor are excluded. Relevant provisions, however, are also included in the Greek legal framework. "There is a spatial forecast for the geographically different treatment of air b'n'b. Special restrictions are provided in specific areas and for reasons related to the protection of the home. In these areas, the short-term lease of more than two properties per beneficiary may be prohibited, as well as the short-term lease should be limited to 90 days per year, "said Dimitris Balabanidis, urban planner-geographer. "These regulations have not been activated as no initiative has been taken to issue a relevant JMC," he added.

The example of Berlin

Along with the recent national elections, the elections of the states and the local self-government, in Germany and specifically in Berlin, a referendum was held in parallel with the question of the expropriation of 240.000 properties belonging to real-estate giants. 56,4% of the city's residents voted in favor, calling for a restriction on real estate. "That is, no company can have more than three thousand units. The big question is what happens to those who already have over three thousand properties. The term he used, in a very aggressive way, the referendum was expropriation "pointed out Aris Kalantidis, urban planner - professor of urban management who lives permanently in Berlin.
The new government that will be formed will decide whether to accept the request of the referendum. It is worth noting that in Berlin real estate rental affects 80% of residents who suffocate under the weight of astronomical rents.

Al. Tsipras: We re-submit the amendment for the institutional recognition of the term "feminicide"

"A few days ago, ND rejected our amendment for the institutional recognition of the term" gynecology "with the evasion that it would recommend a draft law ...
Read more
GREECE

N. Androulakis: The faction will grow only with unity, renewal and political autonomy

"I believe that the people will choose renewal, unity and political autonomy. I believe that I can serve them and I will be a ...
Read more
WORLD

Weather: Rains and thunderstorms in several areas tomorrow with a noticeable drop in temperature

On Tuesday, initially rains and thunderstorms are expected in several areas of the country, but at noon the effects will be limited to Western Greece and ...
Read more
COVID-19

Covid-19: BioNTech begins work on a vaccine specifically for the Omicron variant

BioNTech SE announced today that it has begun work on a vaccine specifically for the worrying Omicron variant of the new coronavirus that has been identified ...
Read more
IT HAPPENS IN ATHENS

A Cafao dedicated to the advisory Line 115 25 of the Union "Together for the Child" was created in Paleo Faliro by the members of the Hellenic Guiding Body ...
Read more