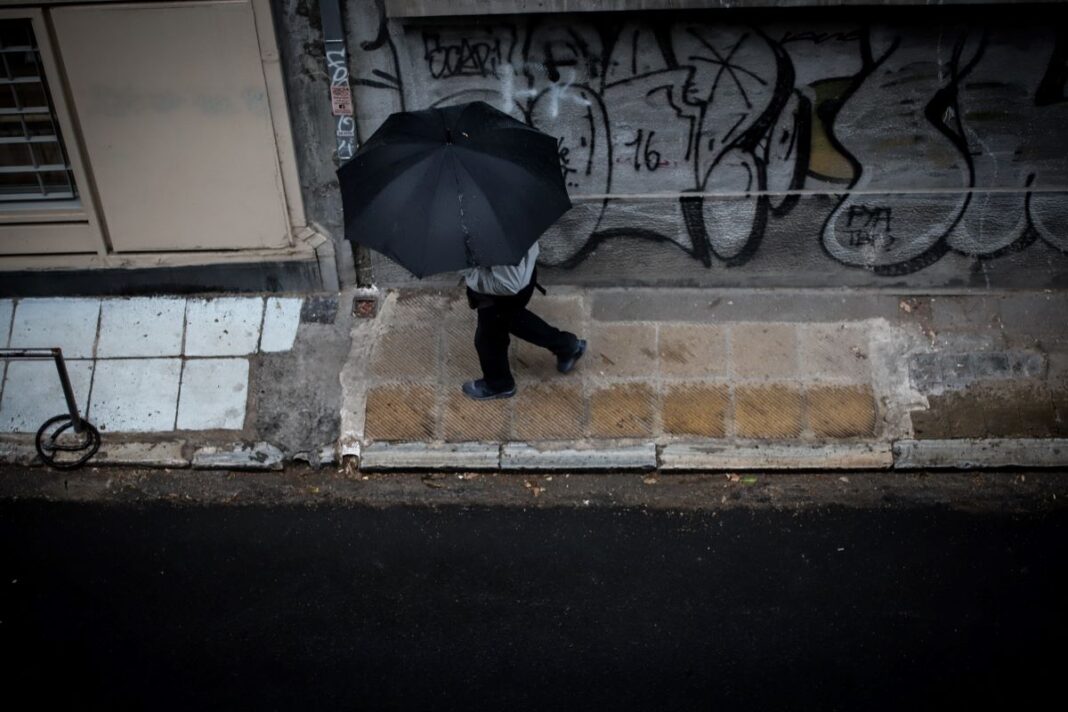 The rainfall in Attica from the bad weather "Ballos" was strong, causing a multitude of problems in the city of Athens.

According to the records of the network of automatic meteorological stations of the National Observatory of Athens / meteo.gr, the highest amount of rain from the beginning of the twenty-four hour period of Thursday 14/10 until the afternoon of Friday 15/10 was recorded in Patissia (181 mm), followed by Ampelokipi (174 mm) and Peristeri (170 mm).

It should be noted that the annual cumulative rainfall in Athens is about 400 mm.

The burned areas received smaller volumes of water with the exception of the Tatoi area, where the rain reached 125 mm.

It is reminded that one millimeter of rain corresponds to one ton of water per acre, therefore in the area of ​​Patissia during the two days of "Ballos", 181 tons of water fell per acre.

More than 18.000 are dead in Greece from COVID-19, as in the last 24 hours another 104 patients lost their lives. EODY announced ...
Read more
CIVILIZATION

The conclusions of the Working Group of the Ministry of Culture and Sports on Climate Change and Cultural Heritage were presented, at noon on Monday, in a press conference that ...
Read more