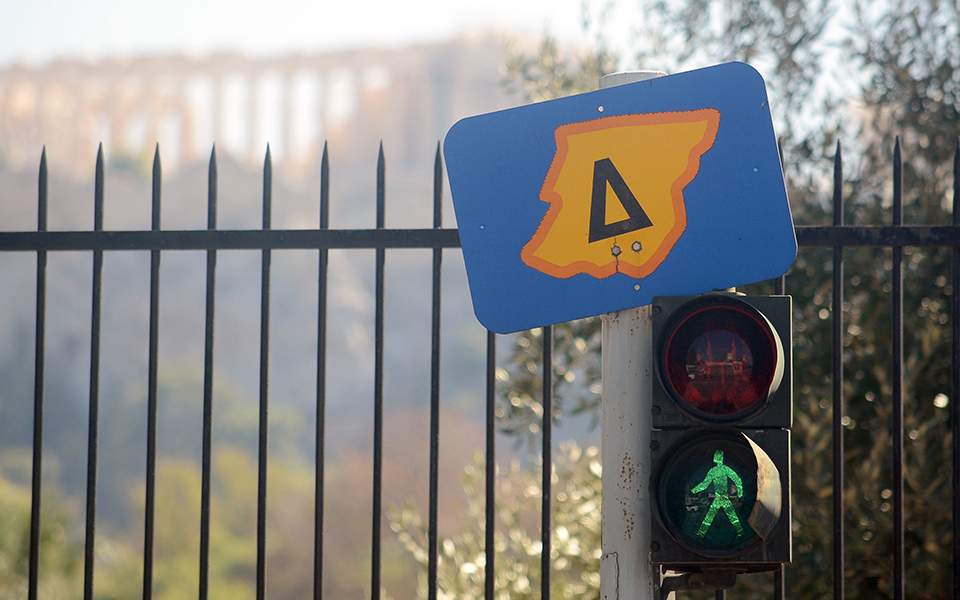 The measure of the "Clean Ring" in the center of Athens comes into force on October 25.

As decided at an inter-ministerial meeting under the Minister of State, George Gerapetritis Electric vehicles, natural gas and LPG vehicles, hybrid vehicles and Euro 6 vehicles emitting less than 120 gr CO2 will circulate freely within the Athens Ring.

According to government sources, in the same meeting held via teleconference, it was decided to drastically limit the number of licenses that will be granted for exceptional movement within the Ring while the loading and unloading framework is being revised to the strictest.

A strict policing plan will be implemented by the Ministry of Citizen Protection, in cooperation with the Municipal Police, for the controls of compliance with the measures.