Haiti: Seventeen members of a mission, including five children, abducted by a gang 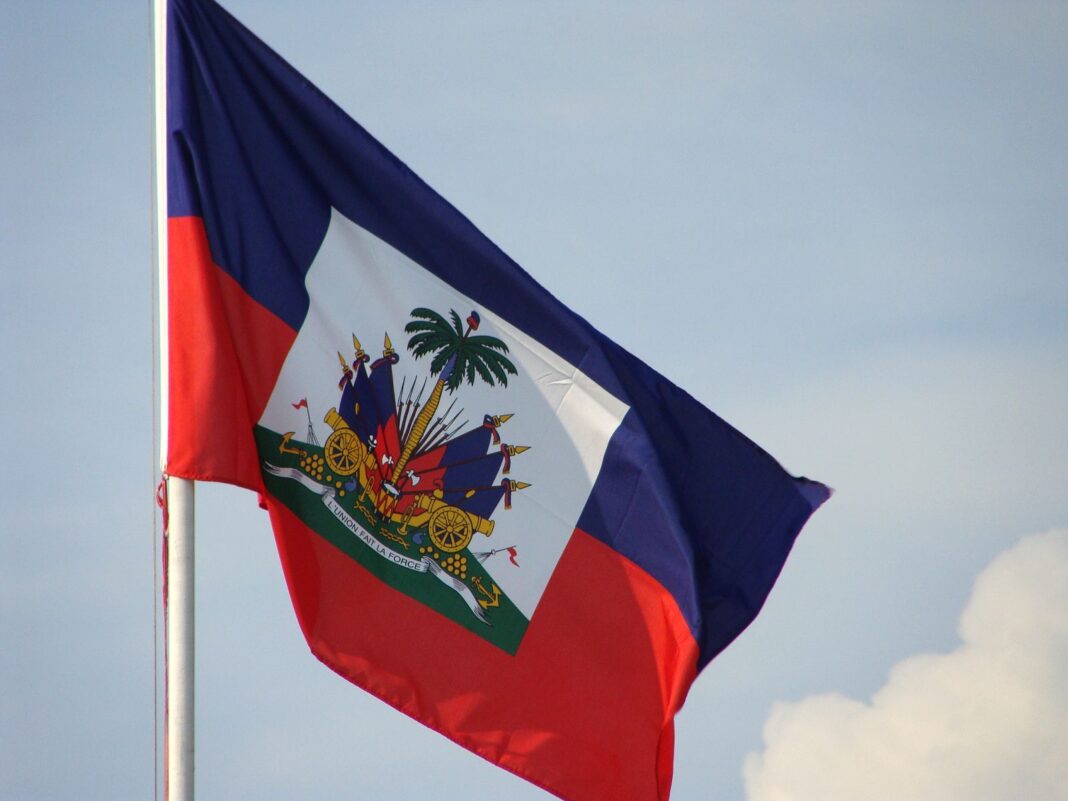 Sixteen American citizens and one Canadian, members of the Christian Aid Ministries, were abducted in Haiti on Saturday.

According to the announcement of this organization, the group included five men, seven women and five children.

The members of the mission disappeared in the suburbs of the capital Port-au-Prince, while they were going to visit an orphanage.

Earlier, Haitian security sources said an armed gang operating in the area between the Haitian capital and the border with the Dominican Republic was responsible for the abduction. It was not immediately clear if ransom was demanded for the release of the members of the mission.

Christian Eriksen is the footballer who, according to Danny Alves, deserves to become the holder of the Golden Ball for the health adventure that ...
Read more
GREECE

Live the information at the Ministry of Health about the coronavirus

The information of the accredited authors about the National Vaccine coverage Plan for COVID-19 disease at the Ministry of Health is currently being presented by the President ...
Read more
SPORT CITY

More than 18.000 are dead in Greece from COVID-19, as in the last 24 hours another 104 patients lost their lives. EODY announced ...
Read more
CIVILIZATION

The conclusions of the Working Group of the Ministry of Culture and Sports on Climate Change and Cultural Heritage were presented, at noon on Monday, in a press conference that ...
Read more
COVID-19

At 182 points free test for coronavirus on Tuesday 30 November

On Tuesday, November 182, mobile EODY teams will be in 30 parts of the country and will carry out free coronavirus tests. Version...
Read more