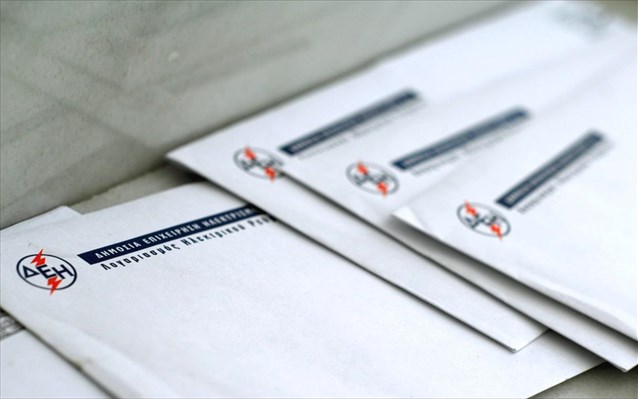 Additional measures to relieve households from the wave of accuracy that hits the market due to international price increases, was announced by the government spokesman, Giannis Oikonomou.

In an interview with SKAI, Mr. Oikonomou stated that the measures will concern the possibility of paying electricity bills in installments, the doubling of the Social Solidarity Income (KEA), while he recalled the commitment to abolish the solidarity levy before 2023 and the further reduction of the tax advance.

"From the outset, we said we would address what comes with a specific policy framework," the government spokesman said, commenting on the surge in energy prices, noting that the government's commitment is to cover "80% of all increases in prices." From 300 to 600 kilowatt hours, we doubled the money we will give, and because the price increases may make it difficult for some people, so that the world is not left without electricity, we give the possibility of a dosing, a measure which will be specialized in the near future. We have said that this will be valid until the end of the year, ie until the accounts of the first two months of next year and after as long as the phenomenon of energy price increases is dynamic, we will intervene ".

At the same time, Mr. Oikonomou, referring to the doubling of the Social Income of Solidarity, pointed out that "as long as the economy performs and as long as there is fiscal space, our possibilities to stand on the side of the world multiply".

Regarding the time of delivery of the heating oil, he stressed that an effort is being made to give it earlier, however he stressed that the beneficiaries should hurry to make the statements on the relevant platform in order to receive the subsidies. "This year, the property and income criteria have been expanded so much that so many people can enter the protection of the allowance. "We estimate that around 1,5 million households will be assisted," he added.

In fact, he left open the possibility of abolishing the solidarity contribution before 2023, as when asked about it, he answered "the prime minister will say it in time", while for the tax advance he said that it will continue to be at 50% and as long as things are well, it can be further reduced.

The meeting of the United Network of Pensioners with the Minister of Finance, Christos Staikouras, on the issue of the taxation of retroactive payments received with ...
Read more
NEWS

The National Vaccination Committee will give an opinion on the vaccination of children aged 5-11 as soon as the respective studies from the USA, Canada and Israel are published, ...
Read more