In critical condition two injured in a motocross race in Giannitsa 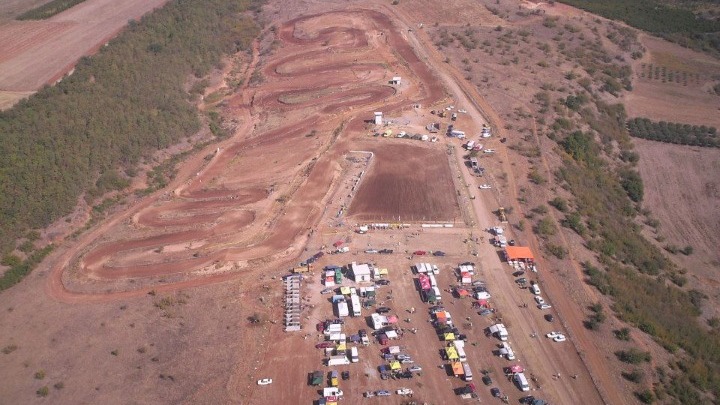 The two spectators who were injured during a race for the Panhellenic Motocross Championship, on the track of Giannitsa, Pella, are being treated in critical condition at Papageorgiou Hospital in Thessaloniki.

According to information, the accident occurred when a rider who participated in the races, lost control and the motorcycle fell on a protective fence and a metal pillar, injuring the two unfortunate spectators. The fight was stopped, while the preliminary investigation for the accident is carried out by the local police authorities.

Christian Eriksen is the footballer who, according to Danny Alves, deserves to become the holder of the Golden Ball for the health adventure that ...
Read more