Great Britain: At the forefront is the security of MPs after the assassination of Ames 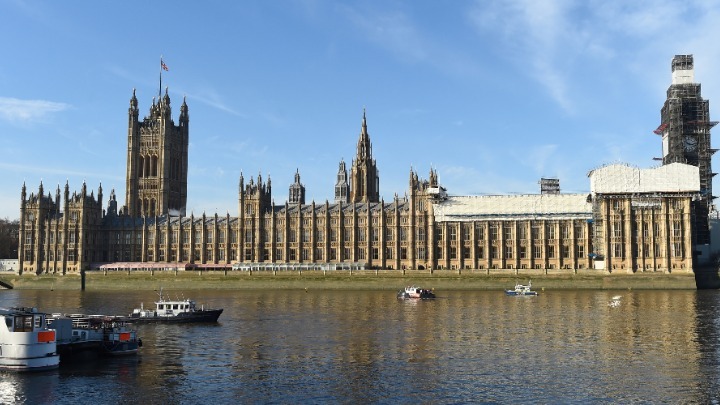 Britain is considering a number of options to boost MPs' safety after a lawmaker was stabbed to death during a meeting with voters, Home Secretary Priti Patel said today.

Ames, 69, was repeatedly stabbed to death during an attack on Friday in Lon-si, east London, during a meeting with voters at a church.

Police have arrested a 25-year-old Briton at the crime scene on suspicion of murder and have said he believes he acted alone.

"The speaker of parliament has already taken a range of measures since Friday, as we have done with policing," Patel told Sky News.

"In this context, there are other options being considered, such as having police officers or some kind of protection when meeting with voters," he said.

A new case of the Omicron variant was identified among the passengers who came from South Africa and were diagnosed positive in the Covid-19 on Friday, during ...
Read more